NATURAL FUR BIODEGRADES AS RAPIDLY AS AN OAK LEAF.

A new study compares natural and fake fur biodegradability. The results show that natural fur biodegrades rapidly even in landfill conditions without oxygen – as opposed to fake fur, which does not biodegrade at all.

Experts from the Organic Waste Systems laboratory in Ghent, Belgium, examined how real and fake fur degrade in conditions set up to simulate closed landfill conditions, so-called anaerobic biodegradation. The scientists ran the tests for 30 days, which in real life corresponds to between 4 to 40 years. The results  were very clear. They showed that real fur – regardless whether dyed or natural colours of mink or fox – degrades, unlike fake fur, which remained intact. Absolutely nothing happened to the fake fur; it only changed from white to yellowish/grey. The bacteria could not to feed on it becauce it is derived from fossil fuels – the carbon inside it is unusable.

-Fake fur has been promoted as the sustainable alternative to natural fur but, in reality, it is highly polluting. An ethic concerned with the protection of individual animals is pointless, if the ecosystem where the animals live is destroyed, says Mark Oaten, CEO of IFF.

A reason to re-think

The study also looked at the average biodegradation of a number of natural products and found that real fur degrades at the same rate as an oak leaf.

– Brands like Gucci and Versace should re – think about ending their use of fur. If they really care about sustainability, they should read this study which clearly shows that natural fur is less harmful than fake fur when it ends up at a landfill. Anybody who wants to support sustainable fashion should think bout the long- term impact of using plastic based products that will stay in landfill for decades, whereas, as this study shows, natural fur begins to biodegrade within days days, says Mark Oaten.

According to the test results, the natural fur samples biodegraded as microorganisms consumed the carbon inside the fur. The fake fur however, showed no biodegradation, which according to the researchers was not unexpected due to the composition of the synthetic fibres. In addition, synthetic fashion materials are known to break down into even smaller pieces, eventually forming microplast fibres, a contributor to plastic pollution.

All this shows that, as a natural material, fur is more environmentally sustainable in terms of not only long – lasting abilities, but also as impact on the environment in comparison with fake fur, which is in practice a conventinal plastic.

The laboratory experiment, which was commissioned by IFF and Fur Europe, is part of an independent scientific review of the environmental performance of the sector that covers the entire value chain from farm to the end consumer – Fur’s Environmental Credentials (FEC). 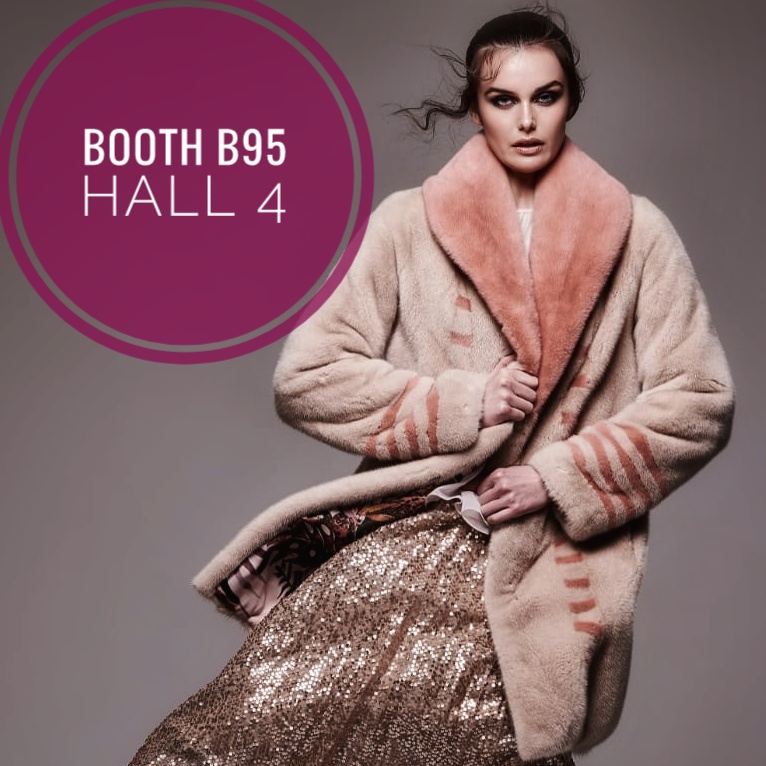 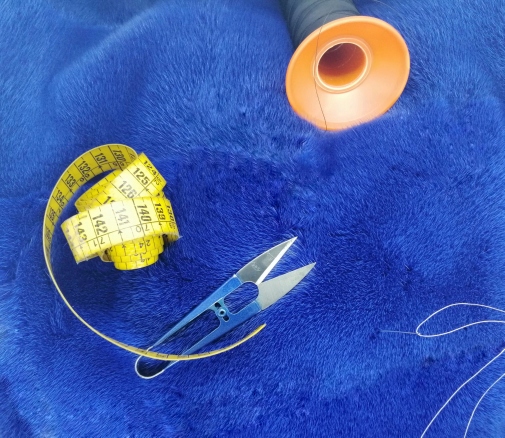 HOW TO TAKE MEASUREMENTS

We use cookies to ensure that we give you the best experience on our website. If you continue to use this site we will assume that you are happy with it.I AgreePrivacy policy